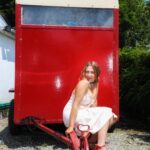 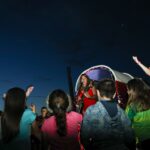 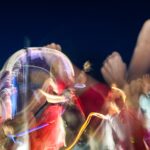 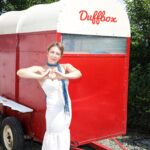 Áine Duffy (born in Bandon, Co. Cork) is an Irish singer, songwriter, guitar player and performer with a well-established reputation as one of Cork’s finest vocalists. She sings in her own very unique style combining guitar riffs and energetic performances on stage and her lyrics have an honest and unique point of view

Don’t divert your eyes, as the Evening Echo reports, this Cork-based song-writer is no stranger to international performances. Taking her Irish beacon around the world, Áine Duffy has played in New York, Toronto, Los Angeles, London, Dubai, Switzerland, Germany, Spain, Belgium, and beyond. When she sang in front of the Swiss, they picked their jaws off the floor, handed her two beautiful guitars by Patrick Eggle, then took her to where they were made and asked her to play again. Of course, Áine Duffy being who she is, couldn’t refuse them.

After being invited to record with Roger Greenawalt, the very same who worked with Bruce Springfield and Sophie B Hawkins, Áine Duffy built a large following. This was thanks to the fact she stayed true to her heritage and didn’t change who she was.

Not only this, it’s never been all about her, either. Áine Duffy understands and loves that music culture relies on itself to stay afloat. She’s made a name for herself and has been given a platform, so in her natural way, this is also made to benefit all musicians. An involved part of Airplay as a music advocate, the voice of the under-represented has been heard. Supporting up-and-coming and hard-working musicians in her local area and around the world, plenty of people are in the upper leagues thanks to Áine Duffy.

Known for her homely Irish accent that spans across an impressive range, the voice, talent, and persona of Áine Duffy is in hot demand. With her trusted guitar, festivals such as The Electric Picnic and The Body and Soul Festival have all enjoyed her crowd grabbing appearances. She’s also been on stage at world-class venues such as the Cork Opera House, The Theatre Royal in Waterford, Whelans, Riverbank Arts Theatre, The Middleton Arts Festival, The Irish Animation Awards, and Madam Claude’s Berlin. A true professional with a resume stoked with laurels, the road is long, wide and open for this piece of history in the making. 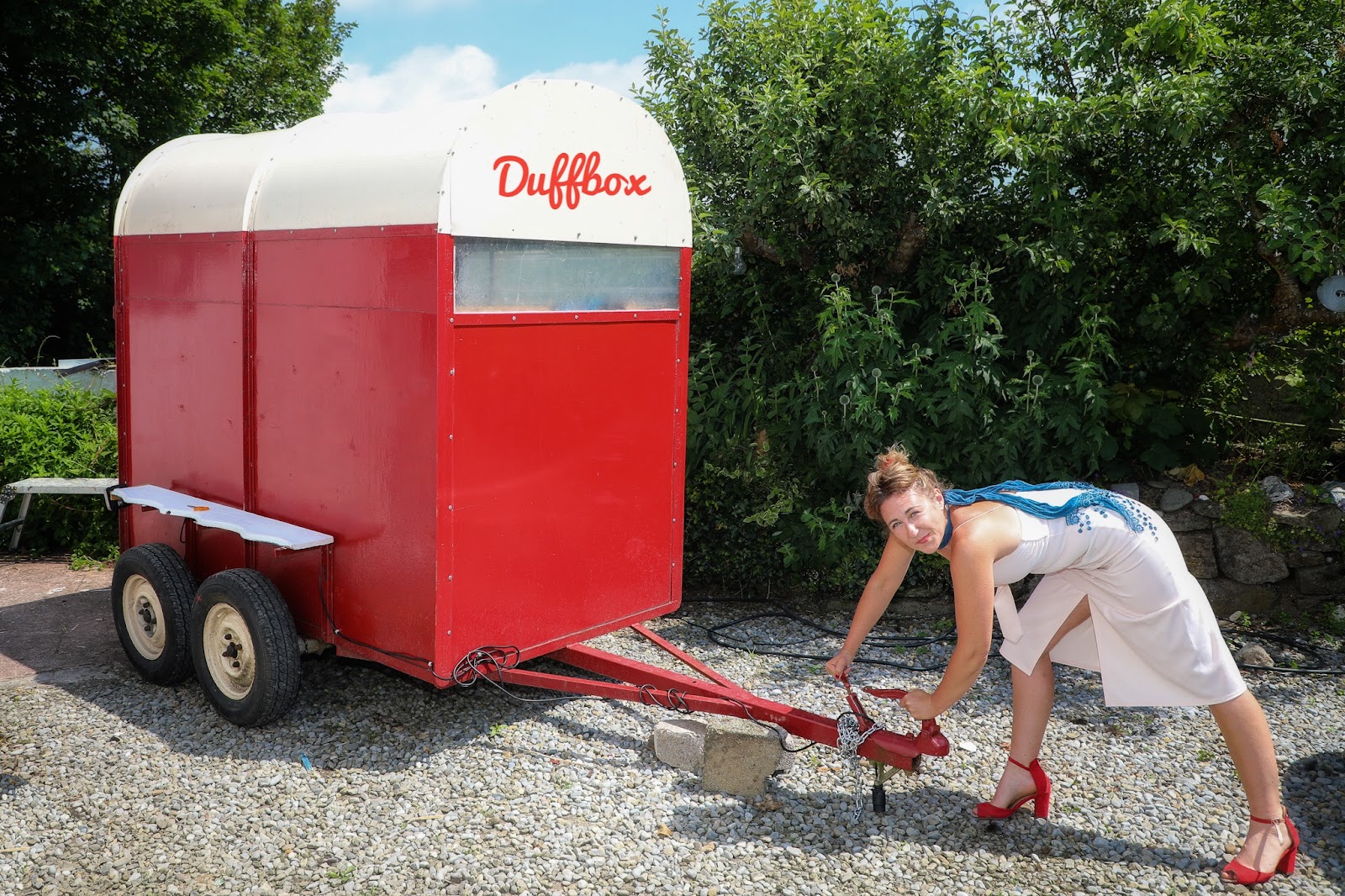 Most recently, Áine Duffy has converted an old donkey box into a camper which doubles up as a stage. This upcycled contraption, known fondly as the Duffbox, will be the source of many impromptu and pre-booked live shows that can literally take place wherever there’s a patch of land. So with a run of top-prize nominations to tease the talent, a list of television appearances and music use, the release of I’ll Wear White is a true grand-staircase moment. With plenty of people willing to take her hand as she descends into the party, this song is a soundtrack to so many things.

Written as a way of communicate awareness of old-fashioned rules that lead to unkindness and cruelty, they are still here and we have to put them right. Red being the traditional colour of martyrdom, white is symbolic of purity. A different take on the resolution of old problems that don’t want to go away, seeing oneself as separate and untainted will help society to grow out of its old clothes. 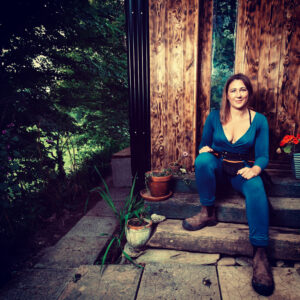 During the pandemic Áine built her own passive home.

Supported by Department of Tourism, Culture, Arts, Gaeltacht, Sport and Media. For a series of events with the Duffbox and Áine Duffy on tour. Her converted portable stage/camper.

A few simple lines of “I’ll Wear White” by Áine Duffy get into your head and the music hypnotizes you  https://www.musicfromtheheart.eu/aine-duffy-i-ll-wear-white-single

Grooves that don’t allow you to sit still.

Impossible to divert your eyes

Driving passionate performances on all parts .

This girl’s got some true Grit.

Performed “Red on You” and “Won’t Go” on Twotube RTÉ2.

Festival and gig guide Ireland, ARTIST OF THE WEEK. May 8th 2016

Áine Duffy & The Hypnotyst – Video Of The Week.[4]

Does Anybody Love You- Aine Duffy[5]

“She has a large vocal range and stays very true to her accent, she is also an accomplished guitar player.”[9]

“Flirting with dance, rock and funk with all the best parts.”[10]

“West-Cork native Áine Duffy is a singer whose extroverted rock sound has been described as “unique” and “refreshing”.[11]

“Áine Duffy has been a presence in Cork venues for the past few years after touring the world and acquiring an accomplished session CV”.[12]

Song of Week: Grit from Aine Duffy and The Hypnotist[14]

She will put that shiver up your spine

Áine rocks, soars, emotes and challenges. She will put that shiver up your spine if you give her half a...

Áine rocks, soars, emotes and challenges. She will put that shiver up your spine if you give her half a chance!
http://www.aineduffy.ie/testimonials/579/

This error message is only visible to WordPress admins